You want comfort in Python across your whole organization

Python is a large and growing presence in your company. You want to give your team the opportunity to dive deeper into Python.

Schedule a free team learning strategy call with me. 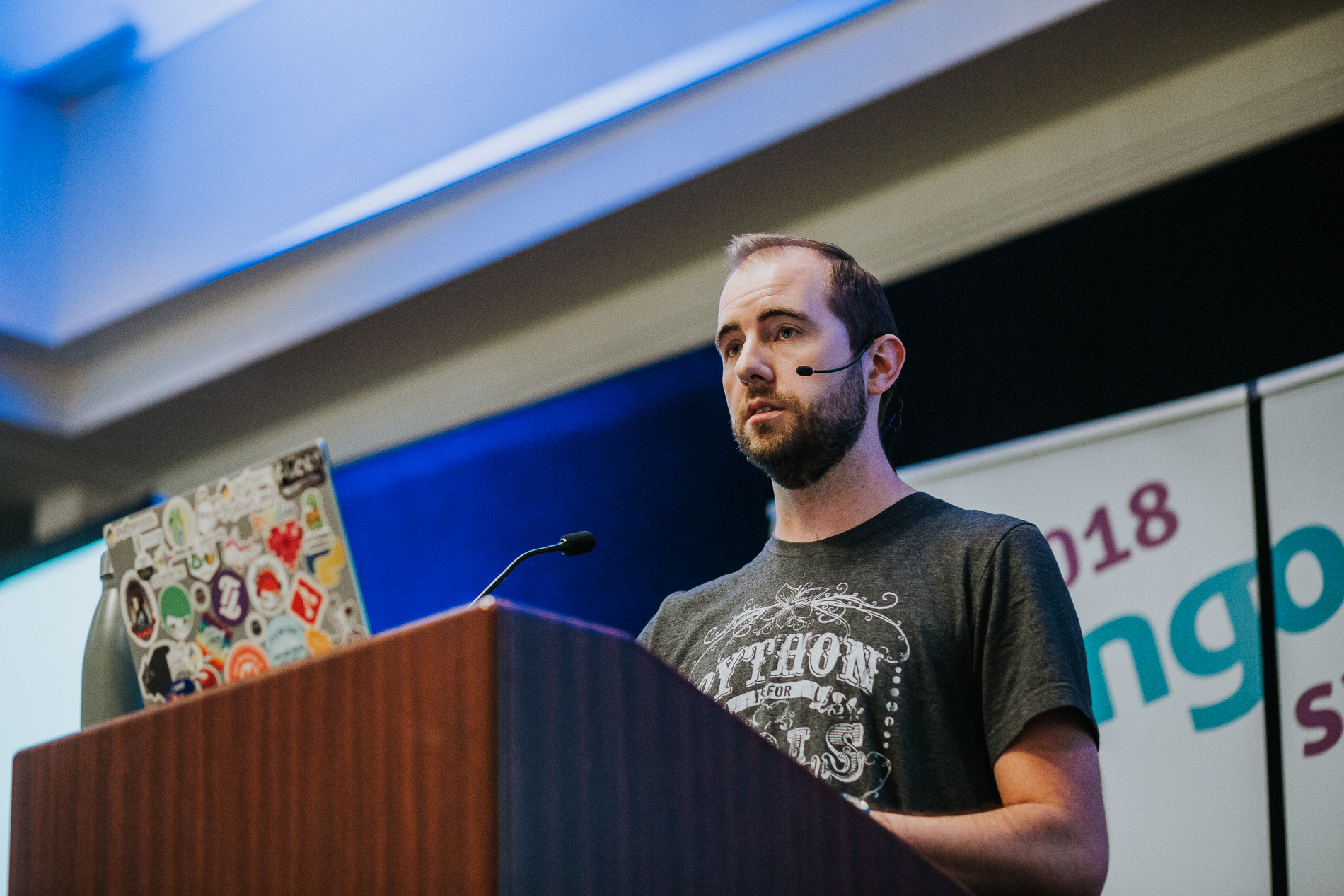 You have more work that needs accomplishing than you can do. You don't want your employees to trip over confusing or obfuscated code while they're trying to get work done.

You want to strike a balance between maintaining code quality and empowering your engineers push the envelope without feeling beholden to a rigorous template.

Your front-end devs want to become full-stack devs. They're already excited about contributing to your back-end code and it would be handy if they could help out there. 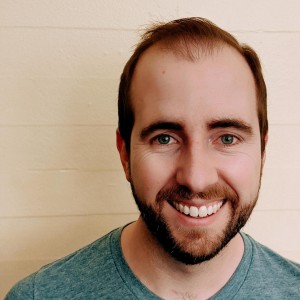 Hi, I'm Trey Hunner and I have been a developer for over a decade.

I speak at Python conferences around the world like PyCon US, DjangoCon US, PyCaribbean, and PyCon Australia. I co-organize Python meetups and workshops, and sends weekly Python exercises.

While I love writing code, I love teaching Python even more. I can help your developers effectively level-up their programming skills through on-site or remote trainings.

Your new hires want to contribute to your Python code base, but they don't know Python nearly as well as the rest of your team. In this 5-day remote training, your new hires will learn by writing code and critiquing their own code.

During one-day workshops we'll help your team pick up a specific skill by spending 4 to 6 hours writing code together to accomplish a discrete task. For example we might spend the day getting hands-on experience parsing log files, employing automated testing, or migrating from Python 2 to Python 3.

Get your developers up to speed with everything they need to know about Python. This course is structured to re-enforce all new Python knowledge with comparisons to other programming languages. Give your team an in-depth Python coding experience through 21 hours of hands on coding exercises.

Turn your front-end developers into functional full-stack Django developers to decrease their dependence on the back-end team and shorten the lag time between releases of your web app. In this introduction to Django, we'll cover URLs and Views, Templates, Models, Forms, Testing, & Third-Party Apps.

In my classes, we learn with our hands on the keyboard. I live-code on the projector with the guidance of your team and we’ll take multiple short exercise breaks each hour.

At the end of my training, I leave students with a detailed guide of everything we learned together in class as well as a wealth of bonus material for continued learning.

Training increases productivity, but it also increases the potential for your team to write code that is less error-prone and more feature rich (you don't know what you don't know).

What People Say About Trey's Training... 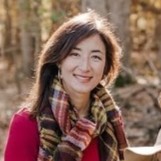 After seeing Trey’s credentials, to include being a speaker at PyCon, I was confident that he was the mentor we needed to bring on for our team. Trey’s offering is justifiable for the level of skill, adaptability, and thoroughness of his course. The employees who attended the training with Trey raved of his skill, his attitude, and mentorship! Also, a huge factor was that Trey accommodated a spur-of-the-moment addition to the curriculum; what more could you ask for when looking for a trainer!?

Trey was prompt, easily accessible, and communicated every aspect of his training beforehand; we knew what to expect. He delivered. In addition to the hands-on training, Trey provided project work (self-study) for the developers to really grasp the concept of Python; that was added value as we hired Trey to get our Java devs prepared for a Python switch.

I would absolutely recommend Trey's training services for both Python and Django! Trey was great! I would hire him again in a heartbeat. I am so kicking myself for not attending the training – for me! 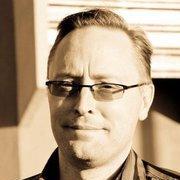 The biggest obstacle we experienced was our training budget. We had to move out to a future quarter for budgetary reasons. Despite that obstacle, we found this training was very much worth the results.

Trey's pace for each day was appropriately quick. The hands on workshop sections were very valuable. Trey's live coding, rather than viewing slides, was also very effective.

Both the Python and Django sessions gave us very strong foundations in each topic. We really loved the test driven development flavor to the training.

Our training was set up for already experienced developers in Java or JavaScript and I would recommend it for that audience. We really did come away feeling that Trey is an expert at this. 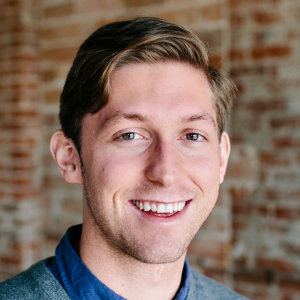 There weren't really any obstacles that would have prevented me from buying Trey's training. I think my team liked getting to spend a few days in San Diego and the price of the training was reasonable. I was a little bit worried about the relevance, but that's always the case for new training programs. It was absolutely worth doing. Both devs immediately started working much more directly with our full stack and are both now thought of as full-stack engineers in every way.

I really enjoyed building the curriculum with Trey. He never shied away from a broad or open-ended curriculum that would cover a lot of topics.

I would absolutely recommend Trey's Python for JavaScript developers training. It was the most effective class I've seen to date when it comes to bridging the gap between these two languages quickly and with quality. Everyone enjoyed Trey's training. I highly recommend it!

If you are not entirely satisfied with any portion of these training services, I will work with you to ensure your satisfaction or provide a refund for any portion of these services. I'm typically fully booked two to three months out, so reach out now to reserve your spot in my calendar.

Examples of My Teaching Online

This is a 3 hour tutorial I taught at PyCon 2018 on some Python-specific looping constructs that are particularly helpful when processing data. The workshop material can be found at pycon2018.trey.io.

This tutorial, like my training workshops and courses, is exercise-driven and entirely interactive. We spend the entire time either working through exercises individually or mob programming within Python shell or a code editor.

This tutorial is also entirely hands-on and exercise-driven.

Lazy Looping: The Next Iteration

This is a 25 minute talk I gave at DjangoCon 2019 on lazy looping with iterators and generators. In this talk we discuss Python's iterator protocol and Python's generator functions and generator expressions. This talk takes a practical look at the power generators, demonstrating how chained generators and iterators allow Pythonistas to break up large for loops into smaller, more descriptive, and more readable sequences of loops.

This talk is not exercise-driven or interactive and is unlike my typical hands-on style of teaching. The way we approach the problem of understanding iteration is quite similar to the way we look at this problem together in my workshops though.

Easier Classes: Python Classes Without All the Cruft

This is a 30 minute talk I gave at DjangoCon US 2018 on some tools that make class creation a bit easier in Python. Some of these tools are built-in to Python and some are third-party, some have been around for a while and some are brand new.

This talk, is unlike my typical hands-on style of teaching but, as is common during in my workshops and tutorials, we do take a look at a number of ways to solve a single problem and discuss the pros and cons of each.